‘Tis the month to be fearsome/afraid- not just because it’s my birthday (and that would be reason enough- I’m pretty formidable, I am)), but also because Halloween is at our door!

I’ve been writing off and on about C/D grade horror movies (these are too bad to qualify to B status), and so here is another. Do not go by the very naked looking ladies on the cover of the DVD- there is no nudity in the film; the lady in the white swimsuit is a fairly respectable TV actor, who is not even in this movie. 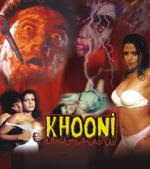 Cast: No idea. Seema Kapoor is on the DVD cover, but she isn't in the movie.

In a house unexplainably lit up in lurid red and pink, a woman and man are [ahem] delighted to meet (in the Biblical sense). The problem? They are married, but not to each other! The woman’s husband is out of town, and she sends the butler out, so she can be with her lover. Only as things turn out, the hapless husband comes home early, and is good and mad at what he sees. The wife and her love kill him in the ruckus, and set about taking him out to bury him. Which they do. 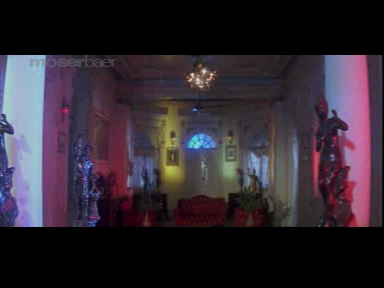 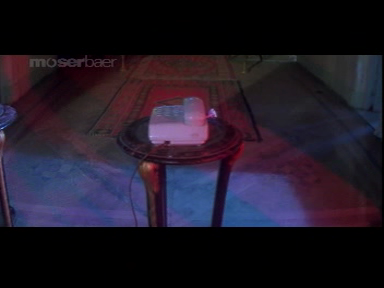 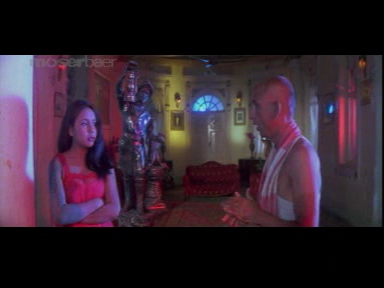 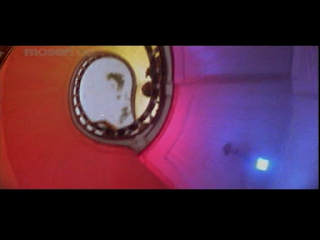 And then he comes back. As a zombie/undead/what have you. This guy wasn’t exactly good looking earlier, but now he has some major skin problems. Dermatologist, anyone? 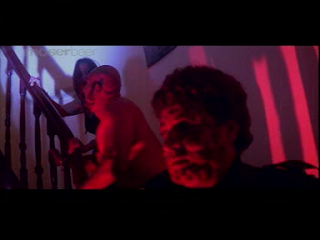 After killing the two, the khooni zombie resolves to kill all cheating married women (how about cheating unmarried women? Just saying) and takes off.

The next morning, the woman and her lover’s bodies are discovered and the police are called. The cop-in-charge is our fearless hero (whose name I forget, but what does it matter). We can tell he IS our hero because he is cute in the slick, close-shaven, shiny-skinned way that only a hero can be. His lack of acting skills isn’t an issue, since no one in this mess of a movie has those. So no matter. 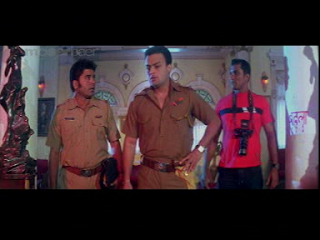 The police investigates, and the servant (remember him) who was given the evening off and the zombie’s friend and lawyer (two different people) show up at the scene. There is some talk about the zombie having a no-good brother, but after a lot of wise shaking of head, that potential plot point is forgotten for good. Weird, but a frequent occurrence in all C movies. 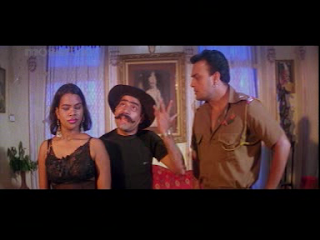 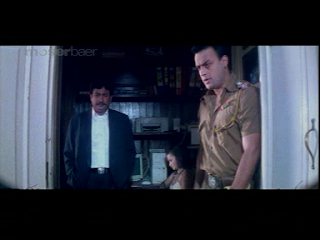 The lawyer guy goes back to the office and makes a deal with the zombie’s lenders (the zombie owes people money- we haven’t been told why/what/when, but just go with it), that he will have the zombie nabbed and held the lender recover their money (how?), for which they pay him MORE money. This is a really weird scene. The lenders just happen to be carrying a gym bag full of cash, which they casually sling over to the lawyer. Nice. 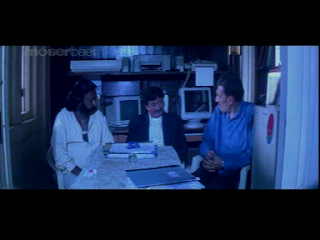 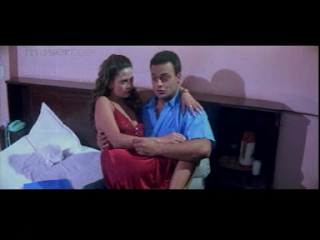 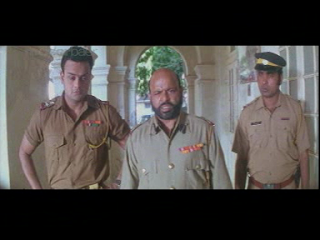 Soon, the newspapers are full of news about the zombie, who has been on a crime spree, killing all cheating married women. We actually get to see 2 of such attacks, where amidst lots of stock footage of lightening and what-have-you, lumpy looking women and topless men (!) get killed amongst pool of red paint/blood. 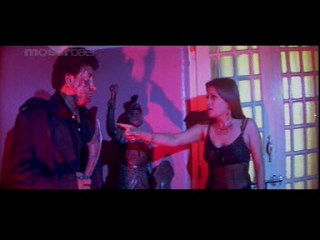 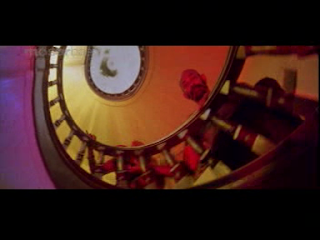 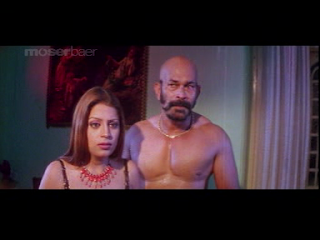 The second of these is BRILLIANT. The director must have decided that no one in their right mind would watch this, and so brings BACK the actor who played the zombie’s wife as ANOTHER CHARACTER altogether! Omg. This was amazingly hilarious. No satisfied with killed the actor once, the actor is killed yet again!I was almost expecting her to comeback as a zombie next. 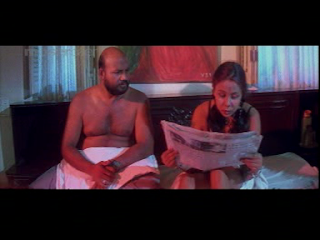 Lots of badly spliced scenes and stock footage later, the heroine (fearless cop’s skanky wife) decides she must help her husband find the killer. She and the husband’s best friend pretend to be seeing each other, which of course attracts the zombie’s attention. 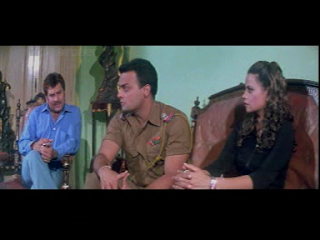 The zombie attacks, and the handsome (!) hero comes back just in time to rescue his wife and friend from his hands at the local graveyard. The zombie makes a speech about love (!) and such, and then dies, by sort-of halfheartedly falling in an open grave. Tsk. 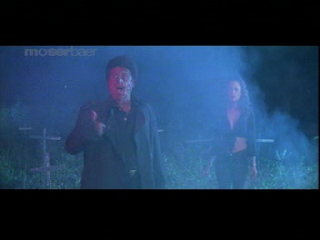 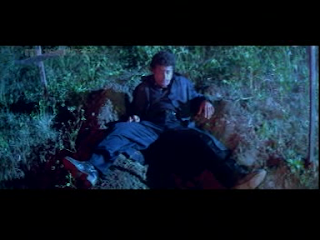 Since I do enjoy this kind of cinema, I am watching more of it and learning more about it. The producers of such films spear to have a pretty straightforward formula:

I must start watching C-grade films, I think. The way you describe them, they sound fun. I think they are mostly made for a very very niche audience, the video parlours and tiny theatres. Made just for people to sit and watch something, away from the sun.

And if our big Bollywood films can get away with ignoring copyright issues, who is to even question these? :)

Ha ha! Glad you watched this so I don't have to :) My foray into Bolly Horror has been unfortunate at best.

And happy October birthday! (I have one too!) :D

Banno: Thanks for stopping by! Yesterday i discovered a bunch of even worse (!) C (D?) stuff at you-tube. Whole movies of it. Its a gold (rubbish) mine. If you watch anything, watch Shaitani Dracula. A masterpiece to beat all masterpieces.

Memsaab: Happy October B'day to you! That's 4 bolly bloggers I know who have October B'days- it must be catching :D I think most Bollywood Horror is unfortunate, and I've been watching way too much of it recently :)

Seriously, I was about to ask if I could borrow some of these from you, until I read your comment on 'Shaitani Dracula' and YouTube. You make it sound so much fun, I might just give it a shot! 0:)

TBF: Definitely check out the you-tube films, you will however find that those are soemwhat censored. As for borrowing- anytime at all!