In the 80s, India was inundated with “parallel” cinema, i.e, cinema parallel to the commercial Bollywood movies, but with social emphasis and impact. However, not everyone who jumped in the parallel cinema bandwagon could do it right, wherein arose what I call the sub-genre of trashy parallel cinema.

A particularly fine (not) example of trashy parallel cinema is “Besahara,” which IMDB lists, but gives no details on, save for its year of release and the director’s name. 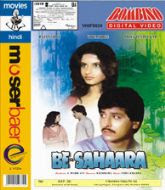 It begins innocently enough, with terrible cinematography, a sign of things to come. Two kids grow up together. The boy is the child of a rich family, while the girl is the daughter of the family’s servant. We see them making vows of friendship which are honestly way too adult for their age, but whatever. 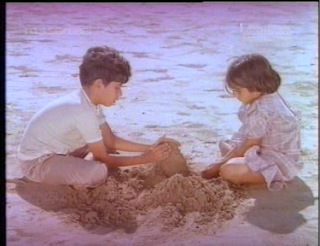 The kids grow up- the boy is Rajan (lets just go with the real names here), who lusts after Vidya, the servant girl (who for some reason wears super tight shirts throughout the movie, without any dupatta- but again, whatever). 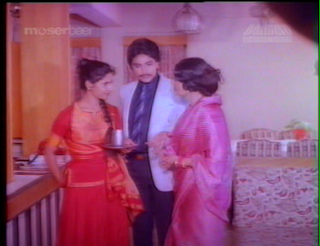 He is too conscious of his social status to marry her, so they just wheel along merrily until Rajan meets Priya, his super hot new boss. 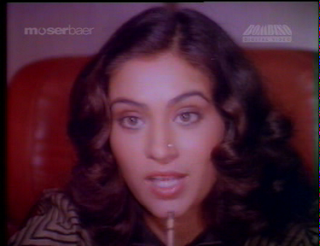 Instantly smitten, he is all set to marry her, but he still wants Vidya. Somewhere in the middle of this, Vidya gets kidnapped by some random goons, and hence her reputation is besmirched etc. Rajan’s mom Shashikala throws her out of the house for the same reason. 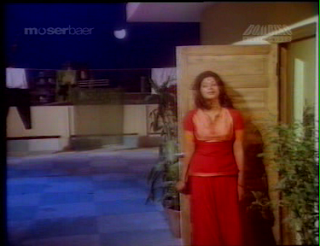 Rajan helps Vidya with some cash since she is now out of a job, but himself takes off to Pune to meet Priya and her dad. He and Priya sing some songs and agree to marry, and he even reconciles her dad to her drug-addict brother. At this point of time, things are just strange- Priya is obviously a smart woman- why is she wasting her time with this man? Infact, why is she wasting her time with this movie???? Most importantly, Rajan is a totally horrible actor- who the heck casted him here???????????? 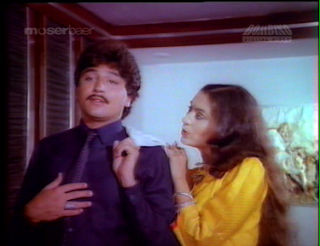 Suddenly, Shashikala comes to Pune with her daughter and Vidya, whom she explains to Rajan, she has finally taken pity on. Vidya has an infant with her, which doesn’t win her any favors with Rajan, who assumes the child is hers. 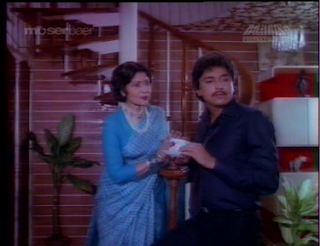 He is about to marry Priya when he discovers that the child is in fact his sister’s, who promptly commits suicide. He also finds out that Priya’s brother is the father of the child (what happy coincidences!). However, when he brings Priya and her brother home, he finds that Shashikala has thrown out Vidya and the child (oh who cares). 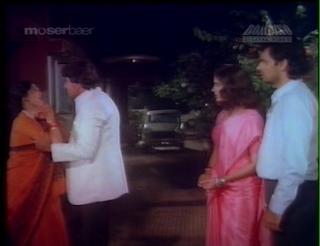 Via further happy coincidences, Rajan goes looking for Vidya and the kid, finds them both, and everyone lives happily ever after. Priya should be happiest since she is free of Rajan, who is seriously a total jerk. 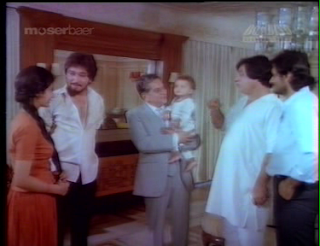 Through the movie, you feel that the director was trying to make a point- various points in fact- but gave up half-way, and just wanted to be done with the whole thing. I can sympathize- I felt the same way watching the mess.

What I am confused about:

Posted by Shweta Mehrotra Gahlawat at 8:09 AM

lols- me too- the trashier the better- though these may be famous last words!

I want to see more from that category too. How delightful to have it identified as such!

I loooooove trashy Sam from Disco Dancer - in retrospect, we should have known he was headed for B movies when we saw him stumbling around his ridiculously debauched bedroom back in DD days. Bang bang!